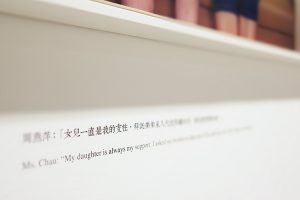 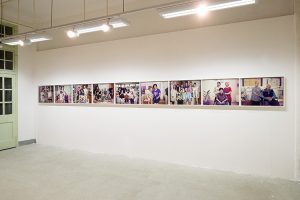 ‘Connections’ is a family portrait series collaborated with the terminally ill patients of the North District Hospital, Grantham Hospital, and Queen Mary Hospital. The project was supported by the Hong Kong International Photo Festival in 2013 and the TOE Photography Education Programme, Academy of Visual Arts, Hong Kong Baptist University in 2016. The series has been featured in 300 Families Photography Exhibition in Shenyang in 2015, Beijing in 2014 and Hong Kong in 2013, and in In Between Photography Exhibition in the Academy of Visual Arts of Hong Kong Baptist University in 2014.